Anne with an E

Lucy Rycroft believes that if you are looking for wholseome drama, you needn’t look too much further 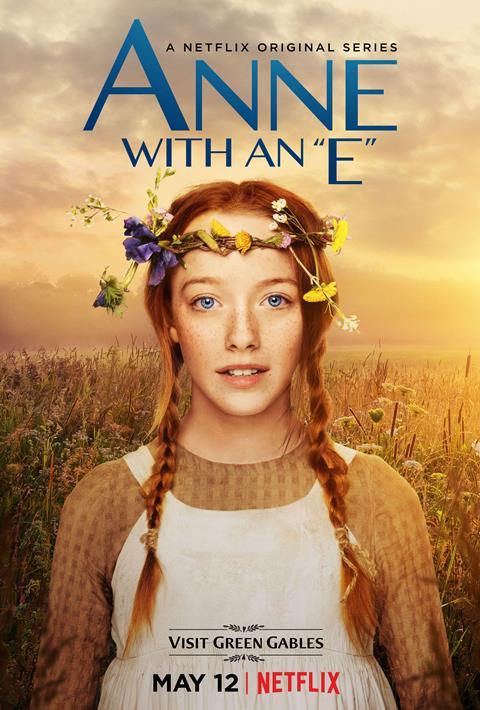 Overview: From a disadvantaged childhood in orphanages and other people’s homes, Anne Shirley is adopted by ageing brother and sister Matthew and Marilla Cuthbert on Prince Edward Island.

Before there was girl power, there were strong female role models in classic literature – and Anne with an E certainly does a great job at bringing L.M.Montgomery’s wonderful book series to a modern audience. As a child, I lived and breathed the 1985 series featuring Megan Follows, so I was interested to see how this highly-acclaimed 21st-century version tackled the story.

It does a great job in both staying true to the original storyline, setting and characters, whilst also expanding the script for modern minds, drawing out the themes of loss, trauma and discrimination common in adoption. Anne (AmyBeth McNulty) is every bit as dreamy, creative and inspired as she is in the books, whilst Geraldine James and R.H. Thomson are wonderful as stern-faced Marilla and peacemaker Matthew. The quality of the supporting cast who make up the rest of the island’s inhabitants makes for a very watchable drama – one which several generations will be able to enjoy together.

The drama is cranked up for a modern Netflix audience, who are used to being kept on the edge of their seats, and even in the second episode there’s a perilous journey to bring Anne home, presumably designed to keep audiences hooked.

A story which tells the triumph of good over evil, the positive change which one person brings to a small community, is always going to be heart-warming, and Anne with an E is no exception. Brilliant!

There’s very little to dislike about this beautiful and engaging show. For my daughter, who’s more used to the quick-pace of modern teen American dramas, this was slow-moving and hard to get into. I made her persist (I’m such a great mum) because of the sheer richness of watching a wonderful televised adaptation of a classic literary work – and, slowly, she started to engage with the characters and enjoy it more.

Don’t be overly concerned by the ‘12’ rating, which is there due to occasional violence and sexual content (both mild), because the overall context is wholesome, enriching and more than suitable for tweens. I watched this with my 10-year-old daughter and had no qualms about the material she was viewing.

Watching this may inspire you to read the novels together. It’s been a while since I touched them, but I do remember rather long-winded and flowery language: this is not to put you off, but simply a warning before embarkation.

Possible conversation starters could include:

· Who might Jesus have rebuked if he were in this scene?