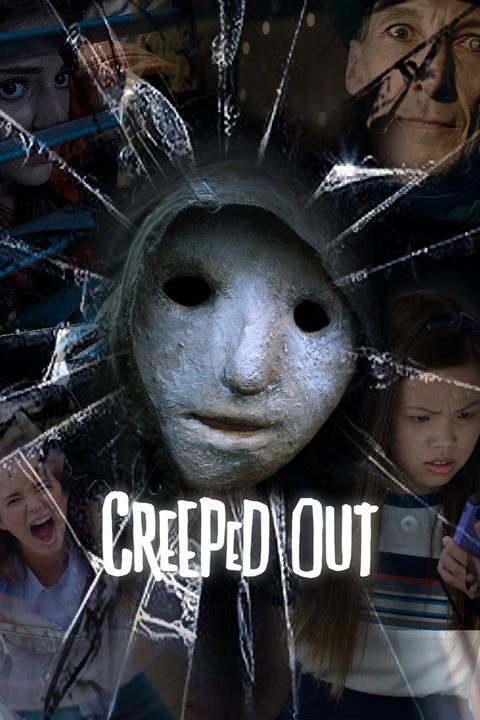 Overview: A British-Canadian production designed for children aged eight and above. Each episode is a stand-alone story connected only by a masked character known as “The Curious” (a story-collector) who begins and ends each one.

The whole series is a gift for children who enjoy spooky tales, but the content is definitely elevated above just visual horror. Many of the tales involve psychological horror - such as the boy who misses years of his life through playing video games, or the ‘Alexa’ equivalent who starts to control the family. There’s a definite chill element to each story, and the macabre plots will delight both children and adults.

The lead roles are always taken by children, and their acting is high-quality. Young viewers will enjoy watching people their age deal with complex situations and puzzling mysteries, unearthing great bravery and problem-solving skills as they do so.

There aren’t many shows my kids and I genuinely both enjoy watching, but this is one of them.

Because each story is unique, some will naturally appeal more than others. I found some of the episodes thoroughly absorbing (and genuinely scary), whilst others found me drifting across to check my phone.

I wouldn’t recommend this series for sensitive children – it is fairly dark, with content which may incite nightmares for those prone to them.

However, it gets my thumbs-up overall, serving a need for families wanting something to get their teeth into, something they can enjoy together, something a little twisted, but with no swearing, nudity or extreme violence.

There’s a moral to each tale, but this isn’t explicit, so some good questions to ask each other after watching would be: What do you think this story was trying to say? Do you agree? To what extent?

Sometimes there might be a moral which touches on a faith issue. For example, the ‘Splinta Claws’ episode raises questions about Santa, and what happens if you’re naughty or nice. You could ask your children what we believe as Christians about Santa, Christmas, and whether God puts us on a naughty or nice list.