A new report suggests children as young as nine are being recruited into drugs gangs, and churches could play an important role in breaking the cycle. 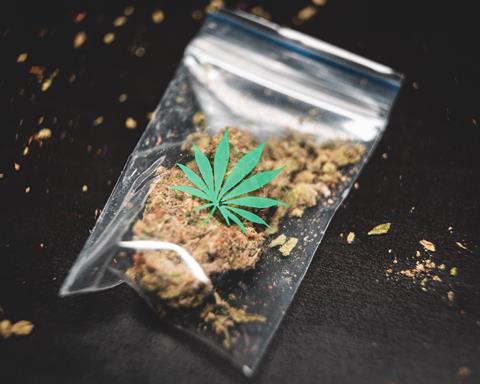 The Commission on Young Lives is urging the government to take the issue as seriously as terrorism as they warn COVID-19 and the cost-of-living crisis will make the situation much worse.

Mary Deller, who works for Christian organisation Hope UK and is a trained drug educator working in schools, said: “It is a huge challenge which is affecting around probably over 27,000 children. Those are the ones we know about in England. That is the estimated figure; and at least 1,000 gangs across the country.

“We do seem to be seeing a trend whereby younger children are being recruited into this.

“So it’s usually teenagers 13 upwards, but now we are seeing instances of nine, ten and eleven-year-olds.

“Sometimes that’s going to be because they’re caught up in it, because older siblings may be involved.

“In fact, I know this from a drug education session I ran for Year-6 children in a school recently; they were telling me that some of the children, these are ten, eleven-year olds, they’re very vulnerable, because they have older siblings, teenagers who are involved in drugs gangs. So that’s part of the issue.

“Another part of the issue is that there are a lot of vulnerable children out there because of COVID, because of all sorts of things that have been happening in the last few years.

“There are there have been more children not in school, hanging around on street corners, and they’re perfect fodder, if you like, for drugs gangs looking to recruit younger children.

The government has launched a ten-year strategy aimed at preventing young people from becoming involved with gangs in the first place.

They intend to resource youth spaces at a local level, providing the perfect opportunity for churches to get involved in tackling the issue with workshops and programmes.

Deller is keen ensure parent’s and churches are equipped to help children stay on track. She continued: “It’s also important to bear in mind that any child is potentially at risk.

“Obviously, the stats show that more disadvantaged and vulnerable children are at greater risk but in fact, any child from any background is at risk, including children from church families.”