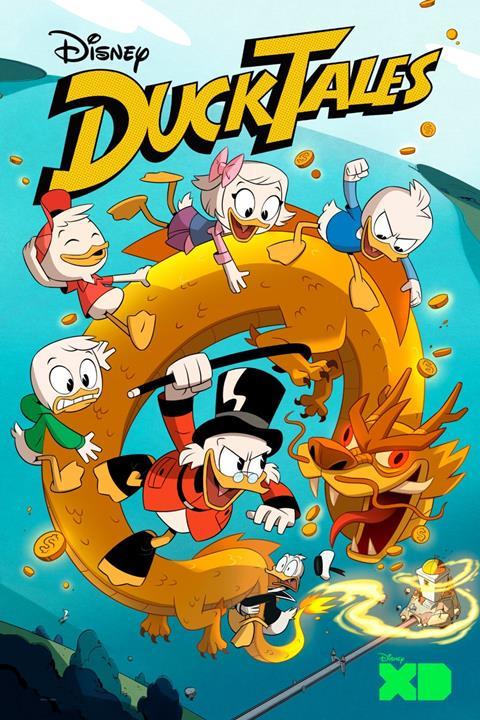 Disney holds a special place in my heart. It manages to capture the imagination of both child and adult alike. I really like the sense of adventure and family that the series consistently portrays in each episode. They have kept the original 1980s theme tune which transports me back to my own childhood.

I remember watching the original Duck Tales programme back in the 1980s. I loved watching it then and I still love watching it now. The whole Duckburg family live a crazy adventurous life, rescuing people and treasures from far away places. Each main character has their own quirks and eccentricity. Disney manages to write in a character called Lena, who is a victim of abuse, which we witness in the form of gaslighting and manipulation in the first series. Although Lena does break free from that with the help of her best friend, she struggles with the residual pain that trauma brings. We see her character try to fight against the pressure that she puts on herself and the way that the Duckburg family embrace her as part of the family despite the pain that her abuser brought them. A very well thought out programme that can parallel with so much that we have to walk through as Christians. A world which can hurt us, but a family united in mission centred around God, can overcome.