Popular educational website BBC Bitesize has been forced to temporarily remove infographics from the anti-abortion group, the Society for the Protection of Unborn Children (SPUC). 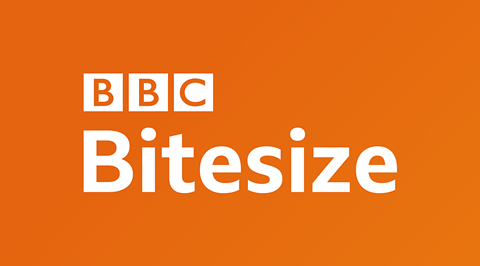 The group has been labelled as “extreme” for their pro-life viewpoint.

The diagram was part of a wider RE topic covering the Catholic approach to life and death, including doctrine surrounding abortion.

The broadcaster says it has taken down the infographic while it investigates the issue. However, it reassured parents that its revision tools are written by teachers and professionals, according to the UK curriculum.

The page is aimed at teenagers studying for their GCSE exams, between the ages of 15 and 16.
Grace Browne, from SPUC, said: “What is extreme is dehumanising and killing unborn children – even more, what is true extremity is blocking and censoring the pro-life viewpoint just because you do not agree with it.

“That is what true extremism is. So honestly, it was a bit rich for abortion providers, who kill 1,000s of children per year and the UK labelling us as extreme.

“It is very clear that this as part of the ongoing attempt to vilify and mischaracterise pro-life people.”

Humanists UK – a pro-choice group that promotes secularism – has been vocal on the issue. It responded to the use of the SPUC diagram, saying: “All children are entitled to Relationships and Sex Education (RSE). It should keep them healthy, happy and safe. It must not be co-opted by religious, anti-choice organisations that simply want to spread harmful, ideologically driven anti-abortion messages in the UK.”