Former gang members tell us what to do about knife crime 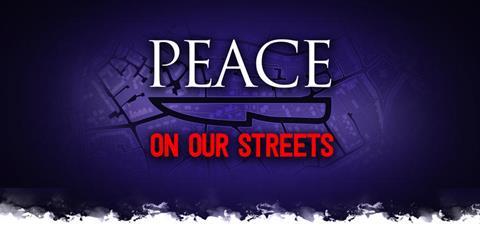 Youth Revival challenges the Church to reach those who don’t normally attend. They have a particular focus on evangelism with gang members offering mentoring to young people who need positive role models. These pastors come from a similar background and lifestyle and their stories say a lot about why young people join gangs and resort to violence and crime.

I was never in a gang but I lived a life affiliated with criminals. We all lived a life short of what we should be living. I think it’s where you grow up from. You allow your world to be your first teacher. Whatever you’re presented with is what you will live according to. In our community, all you see is violence, all you see is rebellion. Whether you like it or not you either become a victim or you become someone who inflicts. There’s no ‘not involved’.

I joined a gang at the age of 15. I obviously didn’t start with wanting to be in a gang. It started as a friendship but it got out of hand when friends were being attacked by people from other areas. We didn’t want to be gang members, we just had each other’s backs.

We never chose that life. That life chose us. Growing up in Brixton you were dragged in it by people older than you. I really looked up to them and they would influence you, tell you to sell drugs to get money, tell you to get revenge with violence.

At the age of 17 I got stabbed and nearly died. That turned things around.

I found myself in a gang but we didn’t see it that way. I do believe one of things that got me into that lifestyle was the fake gang lifestyle we saw that was very enticing. We wanted to live that life. It was a fake dream sold to us. If there’s a short way to get all of these things like money and fame, then why not? 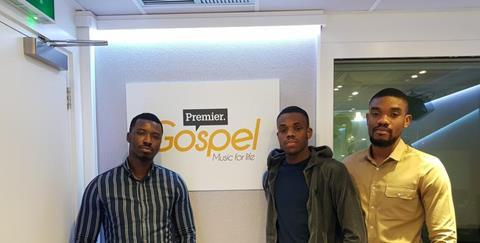 Most times the issues were because of issues with one of my friends. If you’ve got an issue with my friend you have an issue with me. I remember where two rival gangs met up and we met up to create peace. And we did but five minutes later someone looked at someone in a funny way and it kicked up again.

The men are passionate and believe a revival will be seen and they’ve been given a mandate by God to make a difference in the lives of young people. They believe God wants will raise young people up for Him.

Premier is launching a campaign to encourage people to pray for young people in their community. Check out Peace on our Streets.