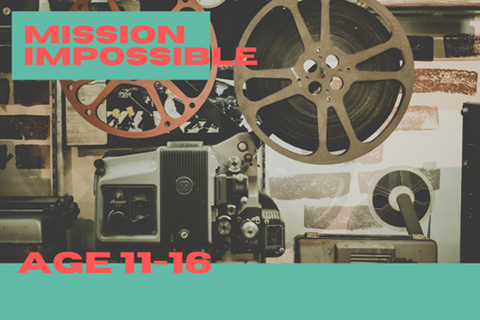 Two years after Ethan Hunt had successfully captured Solomon Lane, the remnants of the Syndicate have reformed into another organisation called the Apostles. Under the leadership of a mysterious fundamentalist known only as John Lark, the organisation plans to acquire three plutonium cores. Ethan and his team are sent to Berlin to intercept them, but the mission fails when Ethan saves Luther and the Apostles escape with the plutonium. With CIA agent August Walker joining the team, Ethan and his allies must find the plutonium cores before it’s too late.

The clip focuses on Ethan and his team leading a daring plot to extract the evil Solomon Lane. Having to work undercover for some shady characters, Ethan must mastermind a daring plan to ensure that civilian casualties are minimised while evading the French police. (To see the chase in full, watch until one hour and seven seconds.)

After showing the clip as a stimulus, break into small groups (you may wish to have a designated discussion leader in each group) and pose the following questions:

After discussing the first set of questions, read through Joshua 8:1-29. (Reading the whole chapter would be better if time allows. You may also want to give the context of the story to the group first.) Return to your groups to discuss the next set of questions:

If you have the time, why not watch the whole of Mission Impossible: Fallout so the group can see the clip in context?