“I don’t think we should just trust them”

A group of teenagers have confronted the bosses at Meta and TikTok over lapse internet safety restrictions. 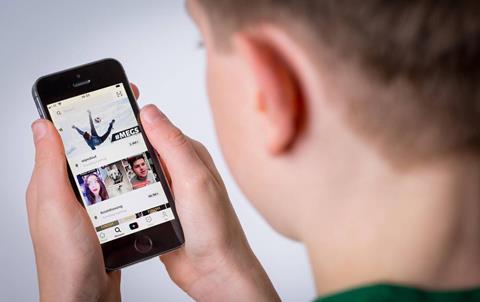 The meeting was organised by Labour MP Alex Davies-Jones as the Online Safety Bill passes through the parliamentary procedures.

The Welsh schoolchildren talked about the negative aspects of life online, including challenges that promote disordered eating habits.

Lucie Shuker, a researcher at Christian charity Youthscape, believes the issue of social media is a two-sided coin, offering both positive and negative effects.

She told Premier: “Young people say they have seen things that they do not want to see on their phones.

“They also, particularly young women…talk about the negative impact of being exposed constantly to everybody else’s best life, that there is this ongoing expectation that you should achieve a certain kind of standard as a person across a range of aspects of your life, not least how you physically look, but also how you behave and how you communicate and how your friends relate to you.

“They are very quick to say the reason we have that is social media.

“So regardless of whether or not we’ve got good evidence about the impact of social media, you talk to young people, and they make that link very quickly.

“What they also then say, though, is when if parents want to limit their social media use, they feel misunderstood, because they also think there’s almost this sense that you’re captured by it.

“This is where we learn songs, this is where we are silly teenagers learning new dances – it’s also where I’m going to be exposed to some really harmful gender norms.

Although there is a role for parents to play in the fight against unsavoury internet content, the UK government has often been criticised for their lacklustre approach to the online ‘Wild West’.

Shuker is urging the government not to be afraid of taking a tough approach to the issue.

“I don’t think we should just trust social media companies – that they are doing their job and protecting their users – at all.

“It’s in all our interest to hold government to account.”