A tale of two cities

Have we minimised the ‘go into all the world’ command, to ‘go into my safe neighbourhood’? Ian Spence, Frontier Youth Trust’s west of England activist, and Dave Joyce, Director of Bath YFC, are taking Jesus at his word. 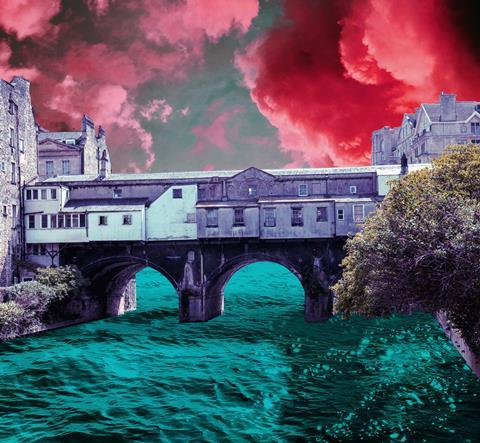 Look at the front facade of Pulteney Bridge in Bath and you see the renowned tourist sight of the Regency bridge and famous weir.

But a walk around the corner to the other side of the bridge tells a different story. A very plain, ordinary brick face, neglected and unseen by the thousands of tourists who visit this resplendent city every day from all over the world.

This tells a story. A tale of two cities in one. This is a wonderful city in many ways but a very divided one. A city where the gap between wealth and poverty is a huge chasm reflected by the valley of the geographical landscape.

Working as a partnership of youth practitioners, between lockdowns we engaged in detached youth work in a neglected park on an outer estate, just one mile from the famous Royal Crescent. This is the estate that I live on.

This is the estate which at its centre contains a park which I could only describe to the housing association as resembling an abandoned location in Chernobyl. The recognisable deserted fairground scene from the nuclear exclusion zone was what I was comparing this park to.

This is the other side of a city hidden to the visiting world. The run-down play equipment with dangerous fragments of glass and other debris was the location where young people chose to hang out in this neglected corner of a world heritage city.

It is here that we engaged with the young people in between lockdowns.

Dave Joyce is director for Bath YFC. He has lived in Bath 30 years. Dave comments: “Walking round the park, I was surprised by the lack of hope.

These young people just wanted someone to listen to them with no hidden agenda.” We spoke to over 40 young people and they told their story.

One 14-year-old lad had been to several schools and his family had moved several times. He, like many of the others, felt disillusioned by life and let down by the education system.

The local secondary academy closed a few years ago and the young people are now bused across city to a school which does its best to work with their students but is in need of building and facility updates.

These young people were more than happy to talk with us, but there was a sense of lost hope and no sense of future. Many were out of school and had no desire to reconnect. 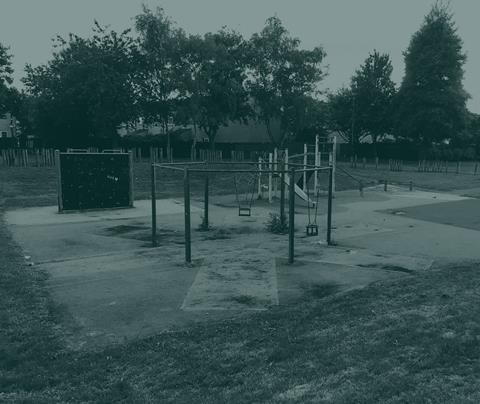 This was youth work where our presence and availability were of major significance.

Being there – not converting or telling the gospel story, but all about being present. We recognised that in doing detached youth work here, we become powerless. We become the guest and not the host.

We experience the tensions and the struggles and the reality of everyday life. The two areas that dominated conversation were the need for somewhere to hang out and the need for some form of education that they could relate to.

Meanwhile the city farm at the edge of the estate reported problems with vandalism in the evenings. The farm could have locked the gates and moved the young people away; they didn’t.

Instead, they asked how they might engage with the young people. Working with the farm staff we highlighted the request of somewhere to hang out which was away from the broken glass and broken promises of the park.

Working as a group of youth workers from different agencies along with the police, we consulted the young people on ideas and plans, and the concept of a covered round house was born.

The house to be made of wood and mud walls was imagined and models of roundhouses constructed with the young people.

Bjorn, a builder working with Bear Natural Building, involved the young people in constructing an amazing space for them to own. 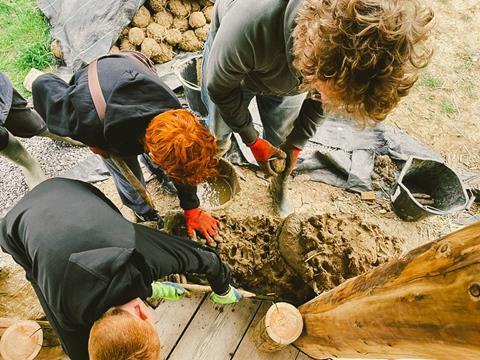 Meanwhile a co-partner worked to improve the park area and engage local councillors with regard to education.

Eventually the unsafe equipment was removed by the housing association and the local councillor secured funding for a multi-use games area, which is now in place.

The park looks less like a war zone now but is still far from the shiny parks of more affluent parts of the city. But it’s good progress.

The question of education resulted in multi-agency conversations about how the abandoned school building could be put to better use.

The result is the approval of the local further education college offer to provide vocational courses for 14 to 16-year-olds in construction-based industries. It seems to me that there is a gap for this kind of vocational education offer, not just in Bath, but across the country generally.

It appears that further education colleges might be best placed to fill that need with funding now available for school years 10 and 11. New College in Swindon has well-established provision for school-age vocational courses with funding given to them for schooled children where the pupil’s current school sees this as best provision for them.

Courses are also funded for home-educated young people. We thank Bath College for starting this journey and recommend that it is really worth having conversations with other FE colleges nationally.

We are now looking forward to partnering with Radio Bath, the local radio station for the city, to provide practical and vocational training in broadcast skills, giving young people a hope and a voice. 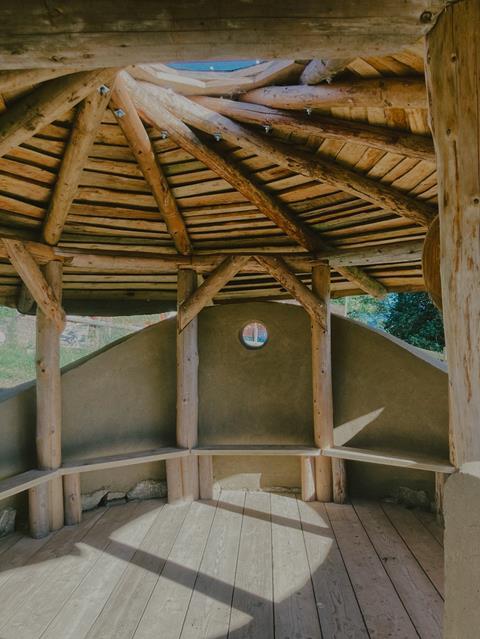 One young person recently joined us there and his mentor was shocked that within an hour he had the confidence to read the travel news live on air.

Our presence with the young people continues with the roundhouse being a new focus location. However we still visit the park and continue to campaign for new equipment and an uplift.

The young people still remain disillusioned by education and the new provision won’t be in place in time for them.

We have learnt that being present is the best thing that we can do for the young people and that requires putting our agendas down and allowing ourselves to be guided by what the young people want to discuss.

This is a vulnerable place to engage, as we find our place as guests of the young people and not as their hosts.

Bath YFC have a focus on building community, inspiring hope and encouraging belonging. Frontier Youth Trust is a movement journeying with young people on the margins of church and society.

Working together in an inclusive manner has allowed us to relate so much better with the young people and we recognise our presence as offering a glimmer of hope.

They will probably never attend a church or say a set of magic prescribed words and yet Jesus came to live with and hang out with people who are hidden from the wider society, and so that is why we too live and hang out here.