“We have seven children at our kids club and our entire village has 30 children, we can’t do the things we hear in the big conferences.”

Underneath these statements is an unspoken feeling, what I’m doing is not as good as others. It carries the guilt-ridden idea of ‘if only we were being more effective’.

It doesn’t come from children’s and family ministry alone and is often fed from above. Our leaders from theological colleges onwards have bought into a particular story. Success equals big. Big salary, big house and definitely a big church.

Let me show you the career path according to the church growth experts, and how the various rungs on the ladder from theological college to pastor of the mega church might look.

The start point is the family-size church, usually with 50 to 80 members. This small church functions like a family, with appropriate parental figures. The patriarchs and matriarchs control the church’s leadership needs. The vicar / minister in many ways is the chaplain of this small family.

As with families in general, family or patriarchal churches incorporate new members by birth, marriage or adoption – but even so, this community can adopt you. I came to faith in one of these. It was glorious. A shed with the words Pentecostal Church written outside and 50 tambourine playing people made up of all ages.

The tambourines of course had ribbons and if there were chandeliers, we would have been swinging from them! But this is considered the beginner’s church. The place where the pastor / minister / vicar learns their trade.

The next move is to the pastoral church. The congregation of a pastoral-size church has 50 to 200 active members. The pastoral church functions by way of a leadership circle, made up of the pastor and a small group of lay leaders.

These churches are proud of their sense of family in which everyone knows everyone else. And of course it is at this point that the finances allow for employed children’s and family pastors. But our ministers don’t want to stay here. There are a few more steps left for them on the career ladder yet. 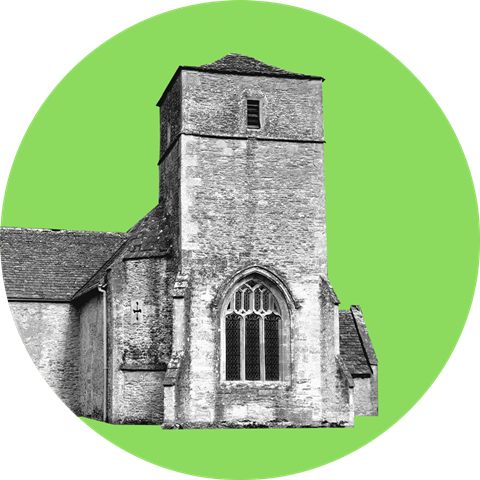 The next stage is the programme church has 200 to 350 active members. The leader’s job has become the coordination of employed teams of professionals. These professionals look after worship, the teaching and various other areas of church life.

Then finally, comes the move to the mega church with 350-plus members. (In many parts of the world you need a lot more people to come into the mega church category – typically 2,000 plus – but the UK bar is lower!)

The mega church has large teams of professionals. Everything is slick and polished from the introductions to the worship to the teaching programme. There will be lots of ‘consumers’ in the mega church.

This is what they want right now, a year from now they may be somewhere else. But in the mega church only the best preachers get to preach and only the best musicians are allowed in the band.

It’s interesting to observe. Our leaders are wired to chase after the big. And it means if you are leading the small, whether it be a small kids’ club, a small Messy Church or a small congregation, you feel inadequate.

Here it is again: that unspoken feeling that what I’m doing is not as good as others. It carries the guilt-ridden idea of ‘if only we were being more effective’. 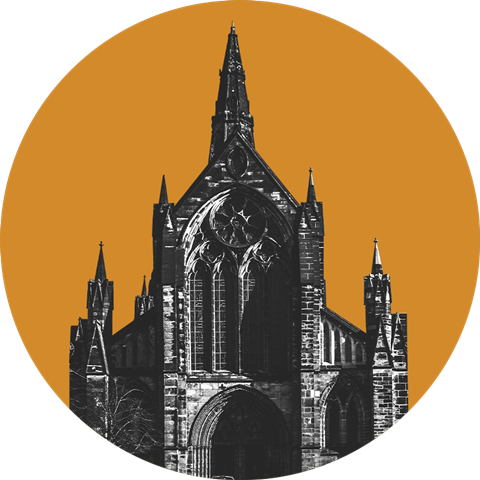 But I want to challenge this idea on so many levels.

In terms of effectiveness. I’ve been a leader and also a congregational member in all four models. If I had to honestly evaluate where discipleship happens the most effectively I would say models one and two every time: the family and pastoral models.

In these churches people noticed when I was missing from church. They went out of their way to teach me how to pray and read my Bible.

In terms of involvement. I was leading in the kids’ ministry and playing the drums (badly) six months after coming to faith. Because there was nobody else. In the pastoral and family church, everyone has to roll up their sleeves and everyone is involved.

I was involved, I felt a real sense of ownership: this place needs me! I was being a disciple and being discipled. I went from new Christian to theological college in three years. Everyone was interested in helping me grow as a Christian. Intentional discipleship works in the family and pastoral churches really well.

But let me show you a different perspective by way of a short but true story:

In a small church in Scotland in the 1800s the elders of a church gathered for a special meeting. The subject under consideration was the future of their minister.

He was getting quite old and the only work of any significance he had undertaken in the last year was to run a Sunday School in which a nine-year-old boy had made decision to serve Jesus. It didn’t take the elders long to reach their decision. The minister was asked to step down. 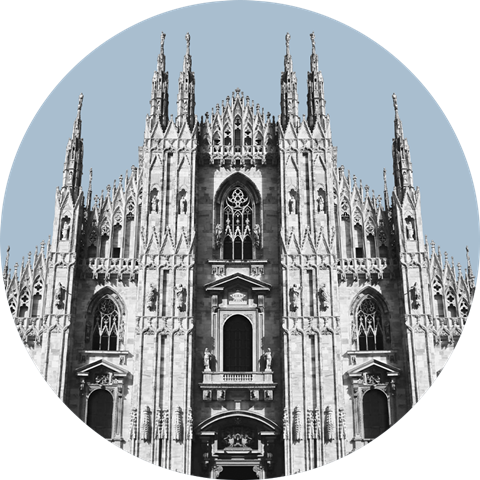 They did not understand the significance of that little Sunday School and the impact that little boy would have. Don’t be discouraged by your small group. Be encouraged that you are doing what God has called you to do. You are making disciples.

The little boy grew up. His name was Robert Moffatt, he is said to be the founder of modern missions. In one address in an English university he said: “There is a land in the north of Africa that has never been reached with the gospel. I saw the smoke of a thousand villages that have never heard the gospel. Who will go?”

A young man in the audience answered in his heart “I will go”. And he did. His name was David Livingstone. He would come to be known as Africa’s greatest missionary and lay the foundations of the significant moves of God to come.

And the ripples were significant. At the start of the 20th century, one in 13,000 Africans were Christians. Now they forecast that half of Africa will be Christian by 2025: 600,000,000 followers of Jesus.

The average Anglican today is 19 years of age, female and African. And that statistic alone should cause you to do a little dance. Africa owes much to that Scottish minister in his small church who did nothing of apparent significance that year except lead a nine-year-old child to Christ!

Mark GriffithsMark Griffiths is married to Rhian and they have three grown up children. He has been a children’s pastor, community evangelist and a vicar, and currently works for St Padarn’s Institute where he trains ministers and curates.