More work to be done to protect children from abuse

Each month, the safeguarding experts at Thirtyone:eight help us to keep those in our care safe, as well as our policies and procedures sound. 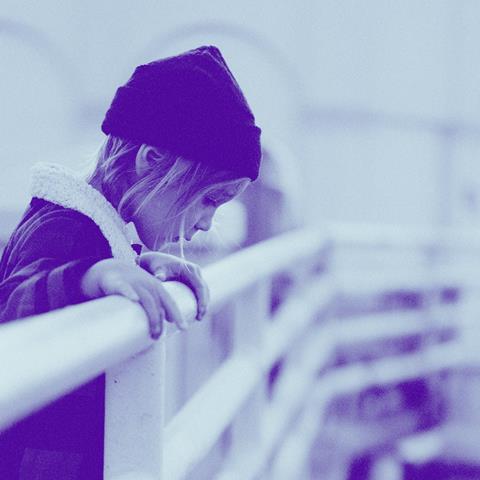 Every child and young person is precious and worthy of protection from abuse and harm. The value Jesus places on children and the warning he gives to those who harm them couldn’t be stronger. Why then have we seen so much evidence in the past month of the nature and scale of deeply disturbing cases of abuse within and beyond the Church?

“…an ever-increasing problem” is how Professor Alexis Jay, chair of the Independent Inquiry into Child Sexual Abuse (IICSA), described child sexual abuse in the UK, following a seven-year-long inquiry investigating a range of institutions including the Catholic Church and Church of England.

The IICSA report described the sexual abuse of children as an “epidemic that leaves tens of thousands of victims in its poisonous wake”.

The problem isn’t going away – it’s increasing at an alarming rate with the online world enabling grooming and the sexual exploitation of children in their own bedrooms. The inquiry’s final report says that the internet is “magnifying” child sexual abuse.

The National Crime Agency (NCA) estimates that there are likely to be 550,000 to 850,000 people in the UK who pose varying degrees of sexual risk to children.

The problem isn’t just out there on the internet. IICSA found a tragic amount of evidence that children have been sexually abused in church settings.

The effects of abuse have been brought into sharp focus by courageous victims and survivors stepping up to make their voices heard. Over 6,000 people took part in the Truth Project, which was integral to the inquiry. 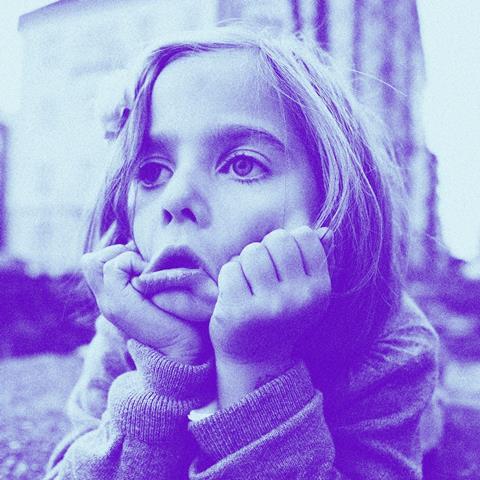 IICSA explored child protection practices in a variety of settings including Christian Sunday schools, youth groups and camps, following investigations into both the Anglican and Catholic Church, and other non-conformist denominations and networks and charities within the wider Christian community.

Of course, abuse isn’t unique to any one denomination, organisation or worldview. Perpetrators of abuse have been found across a range of institutions of all faiths and none. Anyone who wants to paint religion as the problem need only look at cases in the police, social care, health and education sectors to see that abuse is not confined to one single church denomination or group.

It’s fair to acknowledge that examples of good safeguarding practice have been found during both IICSA’s investigations and the Church of England’s second Past Cases Review (PCR2). The PCR2 report noted improvement over the last 18 months in the quality and management of investigations.

None of this minimises the pain of those who have experienced abuse from clergy or church workers, nor should it allow the Church to become complacent in making places of worship safer places for everyone, especially vulnerable people.

As the Bishop of Lichfield said: “We need to be constantly vigilant.” This should come as no surprise to Christians who believe in sin and the brokenness of humanity.

A common strand in both the PCR2 and IISA reports was a “culture of deference” to senior leadership. The reports also laid bare unhealthy cultures and behaviours that valued reputation over people.

IICSA’s final report states: “The Church’s neglect of the physical, emotional and spiritual well-being of children and young people in favour of protecting its reputation was in conflict with its mission of love and care for the innocent and vulnerable.” 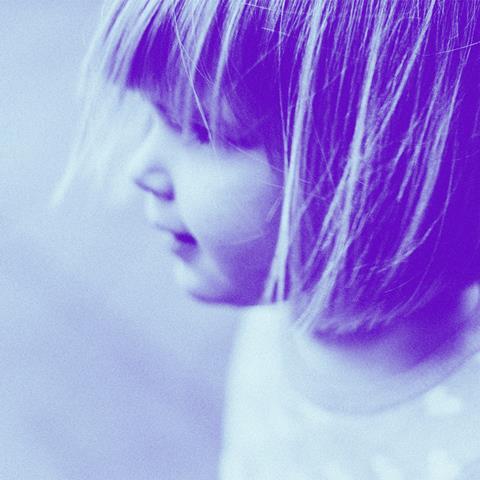 325 days of public hearings and over two million pages of evidence from 725 witnesses later, and a raft of recommendations have been made. IICSA’s final report made 20 recommendations, including the introduction of mandatory reporting for those in regulated activity, proper redress and new child protection authorities for England and Wales.

The National Audit Office estimated that of all the inquiries it examined which had made recommendations since 2005, 45 percent of these were accepted. A third were accepted “in principle” while seven percent were rejected.

How will survivors feel if their voices, which fed into and informed IICSA’s recommendations, get lost in austerity measures, political noise and budget cuts? What kind of justice is that? The proof will be in the legacy of this inquiry.

Every institution working with children needs to learn from past failings and better protect vulnerable people. The breadth and complexity of the recommendations may appear daunting, especially for smaller organisations to consider.

The Church should be a place of refuge but instead it has been a place of pain for so many victims and survivors of abuse. But it also has the opportunity to be part of the answer. Uncovering the truth means being prepared to lean into hard conversations. It’s messy and uncomfortable, and it means being willing to accept where we’ve gone wrong, what we can learn and how we can do better. It means looking into dark places.

Yet, this is where the Church and other institutions can step up and speak out for justice. Of all institutions, the Church is called to be a beacon, a light in the darkness of abuse and trauma. With the report published and recommendations made, and IICSA having drawn to a close, the Church’s safeguarding journey continues.

If you have been affected by any of the issues raised you can call the Thirtyone:eight Safeguarding Helpline on 0303 003 1111.