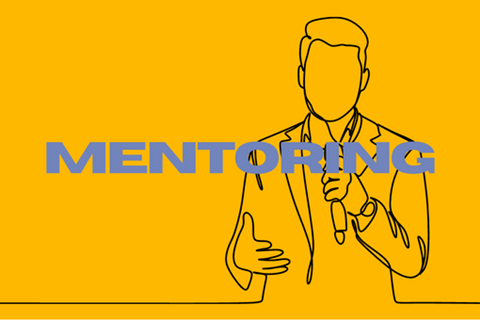 Discuss former San Francisco 49ers quarterback Colin Kaepernick and his nonviolent stand against racism in America (by kneeling for the national anthem). He rose from a very unprivileged position to one where he can influence millions. Compare it with the scandal surrounding movie mogul Harvey Weinstein, a rich white male who allegedly used his position to exploit and intimidate women.

Bring a Snakes and Ladders board and put several counters on the first square to represent different people. Include:

Read out the following statements, and for each ‘yes’ answer move the relevant counter(s) forward one square:

Show a video that uses a similar technique. Search ‘$100 to the winner of the race’ on YouTube.

Look at the Nativity story. As we approach Christmas, remember Joseph, Mary and Jesus fleeing to Egypt. They were asylum seekers from a poor, minority community in Roman-occupied Israel. Mary conceived as an unmarried girl and they both made radical religious claims!

Pray together for wisdom, empathy and the courage to overcome.