Use this story as part of a God-time at home, or as a bedtime story. It can also be used alongside this month’s Together sessions. 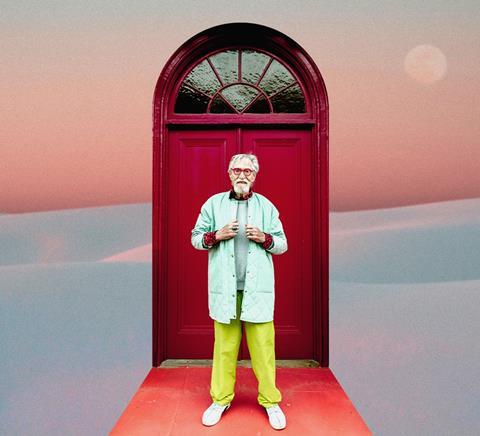 Did you ever wonder why he didn’t go?

Why he just stood there, waiting?

The shepherd went. He left the 99 behind and went out in the country, went out all alone. He went, and he searched, until he found his lost sheep.

So why not the father? Why didn’t he go? Why did he just stand there, waiting?

The woman went. Her coin was lost, so she lit a lamp and grabbed a broom and went and swept and searched until she found her lost coin.

So why not the father? Why didn’t he go? Why did he just stand there, waiting?

The sheep is unlikely to come home on its own. With some varieties of pigeon, and the odd Disney dog and cat, you have a chance. But a sheep? A sheep is not hard-wired to return to the pen. A sheep is more likely to get stuck, or slaughtered, or slip off a mountainside.

So you have to go out and find him.

Same with a coin. It’s a rare bit of currency that leaps out of that crack in the floor, shouting: “I’m here! Look! Pick me up, please!”

Doesn’t happen. Not in my experience. And, for the record, it’s true of car keys, as well. You have to go out and find them.

But sons? Sons make choices. They decide to go away. And unless they decide to come back, there’s not much point following them to that far country and dragging them home.

I think the father knew that. He knew that until his son was ready to make that choice – until he was fully and finally fed up with the path he had chosen – there was no point in trying to force him onto another path.

Mind you, I’m sure he wanted to. I bet it took every bit of energy just to stand there, every ounce of strength to wait, particularly on those days when his mind was occupied with the inevitable ‘what ifs?’.

What if he’s hurt?

What if he’s in jail?

What if I had done something differently?

What if there is something I can do, today, now, to save him?

The what ifs and the waiting were just holding him there, in some kind of terrible tension, like an enormous rubber band, stretched near to breaking.

And maybe that is why, when his son finally appeared on the horizon, the father literally took off in his direction, robes flying, arms outstretched, the words hurtling out of his mouth: “You’re back! You’re alive! Welcome home!”

Because now there was something he could do.

Something more than waiting.