The power of storytelling

I’ve collected a few stories that have inspired me this summer and I’ll introduce you to them now. If any of these resonate with you or you think they will resonate with the children and young people you meet, then do look up more information. 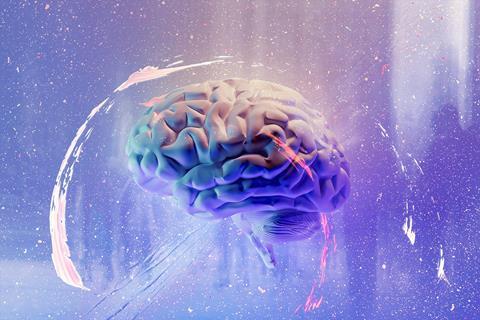 Storytelling is an art form as old as time itself. Studies have shown that information given in the form of a story is more compelling and easier to remember than cold hard facts. Stories help us make sense of ourselves and the world around us, they can help us formulate our identity, our beliefs and values. But you knew that, didn’t you?

As Christians we tell stories all the time. The gospel story is central to our faith and Jesus himself was a master storyteller. There are organisations like the Bible Society, Open the Book and Moorlands College who can train us in using storytelling to bring biblical stories to life.

We tell each other stories of hope and resilience in the face of adversity, either from our own experiences or from the experiences of others. We remind each other that everything will be alright in the end and if it’s not alright then it’s not the end. The story continues.

I’ve collected a few stories that have inspired me this summer and I’ll introduce you to them now. If any of these resonate with you or you think they will resonate with the children and young people you meet, then do look up more information. 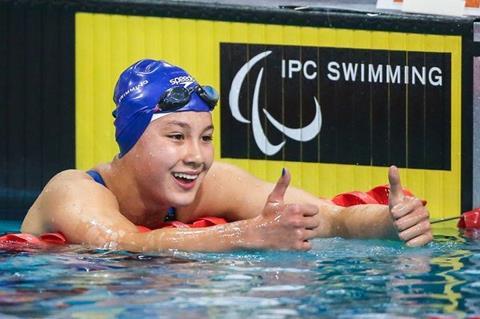 Amy Tai is a para-swimmer for England. She was born with two club feet and, having had multiple operations at a very young age, has competed for Team GB before. In January 2022 the decision was made to have a leg amputation.

She says herself it was something she had been thinking about for some time and, having been around amputees with varying degrees of mobility, it didn’t seem like a big deal.

After the operation she had to relearn how to be an elite swimmer and this summer won gold at the Commonwealth Games!

“Representation at this level is essential” 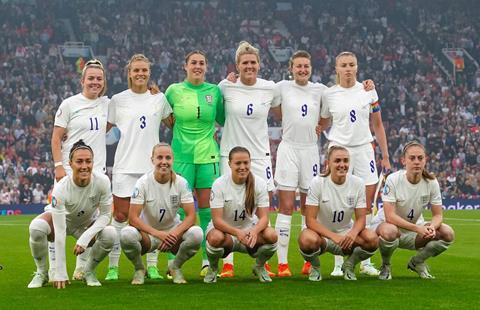 And not only have they won, they have done so in style, making household names of the goal scorers Alessia Russo, Ella Toone and Chloe Kelly, as well as player of the tournament Beth Mead.

There will be girls in the schools we are visiting who play football and those who would like to, who have been picked on and bullied because of their passion for the sport.

Representation at this level is essential for those girls, but also for the rest of us too. Here’s hoping that this is the beginning of true acceptance for girls and women in a sport at every level, from PE teachers to parents, from other children to adults across every spectrum.

Mya-Rose is a young bird watcher. At age 17 she was the youngest person to have spotted 5,000 different birds, half the entire world’s birds.

She is Bangladeshi-British and the founder of the organisation Black2Nature, campaigning for ethnic diversity in a section of society where there is very little.

Born to parents whose love of birdwatching was part of the DNA of their relationship, Mya-Rose went with them on trips around the world even in the first few weeks of her life.

She has written a book about her family and the birds they have seen, as well as describing how being in nature and watching the birds helped her mum cope with bipolar disorder. She has appeared on stage alongside the likes of Billie Eilish, Emma Watson and Greta Thunberg, though the celebrity she loves the most is Taylor Swift. 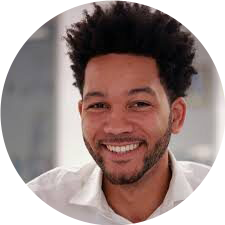 At 12 years old, in 2006, Anthony was taken ill with influenza while on a school trip and had to be rushed into hospital. From there he was sent to Great Ormond Street Hospital (GOSH) where his heart stopped 12 times after a plethora of infections took hold.

It took seven weeks, an astonishing array of specialist equipment and an army of people to get him well enough to be going home.

Then GOSH asked him to be part of their fundraising efforts and speak to Morgen Stanley. Anthony misunderstood and, thinking it was just a couple of people, agreed.

When they explained it would be to 400 people from the investment bank Morgen Stanley, his initial reaction was fearful, having always disliked standing in front of people. But, having said he would do it, he did.

He is now an internationally renowned motivational speaker, telling his story of recovery and living and loving life to audiences around the world.

He has been voted the UK Happiest Person in 2017 and Favourite Speaker at a two-day conference by Risky Business. His business is Anthony Inspires and he is often termed ‘Miracle Man’. 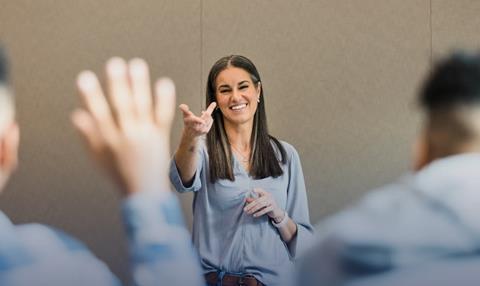 “Oasis Restore marks a revolution in the youth justice system, because it brings the care and rehabilitation of children in custody in line with our 21st-century understanding of neuroscience,” says Rev Steve Chalke, Oasis founder.

Steve Chalke, and by extension, Oasis Trust have not been without controversy over the years but one cannot doubt that they as an organisation have truly embodied the mission of Jesus as it tells us in Matthew 25:

“Then the righteous will answer him, ‘Lord, when did we see you hungry and feed you, or thirsty and give you something to drink?

The King will reply, ‘Truly I tell you, whatever you did for one of the least of these brothers and sisters of mine, you did for me.’”

Oasis Restore takes what has been learned in their schools and applies it to the justice sector. It will be the first secure school in the UK and has been given the Royal Assent.

The goal is to enable children to leave the criminal justice system with a good education, life skills and improved social and emotional well-being which will lead to cutting the reoffending rates, creating opportunities to succeed and reducing reoffending rates.

The school is modelled on similar therapeutic institutions in Scandinavia, with a theme of relentless love. Everything about the school’s design is intended to support young people aged twelve to 18 who are overcoming trauma, grief, violence, loss and neglect.

They are young people who are either awaiting trial or have been given a sentence. Oasis Restore is due to open in 2023, based in Rochester, Medway.