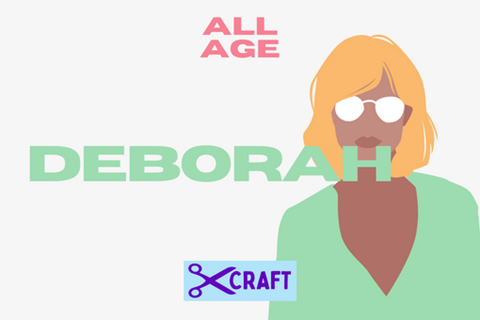 The story of Deborah in Judges is definitely one of an unsung hero. Not only is she a well-respected leader and prophet, completely in her own right, but she has such wisdom and strength of character that even the leader of a mighty army won’t go into battle without her back-up. This is a story where women, often missing from famous Bible stories, show how strong and important they are to God. 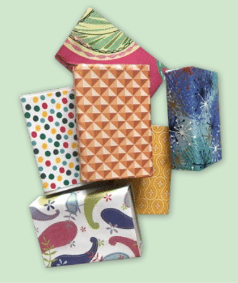 You will need: matchboxes (enough to have at least five pairs); patterned papers; scissors; glue; rice; pasta; beads; buttons; 1p coins; other small items that will rattle inside a matchbox; sticky tape Deborah is a prophet who listens to God and tells Barak God’s message. This craft creates a game to encourage children to think about listening.

Use glue and patterned paper to cover and decorate the matchboxes. Make all of the matchboxes different so that the game will be harder. Take two boxes and fill them with rice. Leave enough space for the rice to rattle around inside when they are closed. Next, fill two boxes with beads and go on to fill pairs of boxes with the different small items. When all of the boxes have been filled, tape the ends up very securely so that nothing will leak out.

Now the boxes are ready, spread them out and take turns to shake them and find the sounds that match. Use this game as a way to open a conversation about listening to God and how we might hear his voice differently. 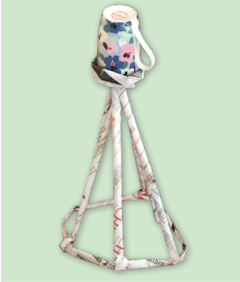 Barak will not go into battle without Deborah by his side because he recognises her strength as a person and a leader. This craft is about building something with the strength to support something fragile.

Split the children into small groups and challenge them to use newspaper to build a construction that will hold a mug safely at least 20cm off the floor. They will have to work together as a team and you might want to introduce a time limit to make things more urgent! When all of the constructions have been built, test them out by putting the mug on them. Talk about how you made the constructions strong and who in your life is strong for you. 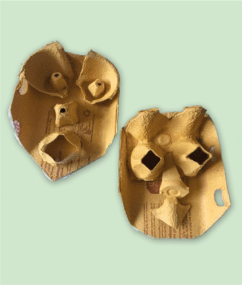 You will need: egg boxes (one per child would work best); scissors; sticky tape (optional)

This craft is very open-ended and will help children to explore the characters and emotions of the story.

Think about the characters in the story and what they may have been feeling at certain points in the action. Cut up the egg boxes to make faces to represent chosen characters. Cut the lid into a face shape and use the rest of the box to create the features. When finished, see if anyone can guess who the faces represent. If you wish, use sticky tape to stick the bits of egg box down. Otherwise, the egg box features can be removable and interchangeable. Egg boxes can make surprisingly expressive faces!