A group of parents in Wales are taking the Welsh government to court over concerns that the new mandatory Relationship and Sex Education (RSE) lessons will be “sexualising children”. 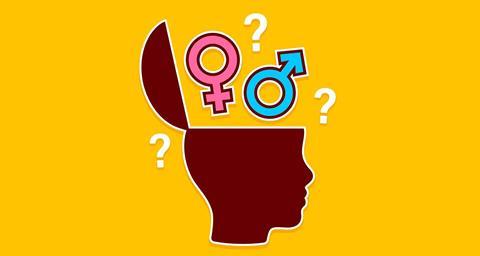 The high court has granted the 5,000 parents and grandparents – who are part of Public Child Protection Wales – a judicial review into the new RSE curriculum being introduced in Wales in September.

The group fears that young children will be sexualised and introduced to what they describe as “sensitive and inappropriate topics such as gender ideology”.

Under the new curriculum, RSE lessons will be mandatory for all children aged three and parents will not have the option to withdraw their child from the lessons.

Paul Eddy, a PR consultant brought in by the parents to help with this high-profile case, told YCW the group is hoping to take the mandatory element out of the curriculum among other things.

“So instead of it being taught at all different levels, across all curriculum matches it would only have to be in RSPs (resource specialist programs). That’s number one. Number two, we would want the parental opt-out. Number three, we would want parents to have the consultation which they normally have.

“This has become a political wedge, which the Welsh government is using between parents and government and the school. That’s a very dangerous and chilling precedent.”

But a spokesperson for the Welsh government told YCW that “learners will only learn topics that are appropriate to their age and development” and will help with their “understanding and participation in healthy relationships of all kinds”.

It continued: “This is about ensuring the best outcomes for all learners and their communities: to protect them and keep them safe.

Evidence shows RSE can, for example, help learners’ understanding and participation in healthy relationships of all kinds; reduce all forms of bullying as well as supporting learners to recognise and seek support for abusive or unhealthy relationships.

“Since 2018 the RSE Code has been through full and wide-ranging consultation and the appropriate legislative procedure in the Senedd. These reforms have been welcomed by a number of respected organisations including the NSPCC, the Children’s Commissioner’s Office and Welsh Women’s Aid.”

The parents will be represented by leading human rights barrister Paul Diamond. The hearing is expected to take place in late June or early July.