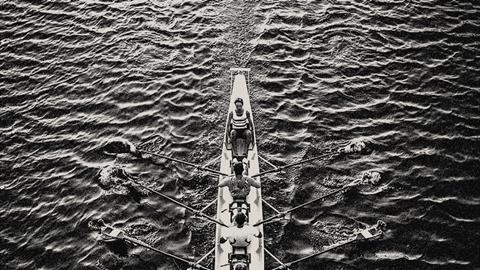 Becoming the leader your leaders need

You and I have something in common: we are leaders under authority. In youth and children’s ministry this is almost always the case. We are rarely the final line of authority – we are team players, working with and serving under senior leaders.

As such, we would do well to remember the Biblical exhortation to: “Have confidence in your leaders and submit to their authority, because they keep watch over you as those who must give an account. Do this so that their work will be a joy, not a burden, for that would be of no benefit to you” (Hebrews 13:17).

The question at hand, then, is this: Are we a joy or a burden for our leaders? Do we add to the load or ease it?

With that in mind I write on this occasion, not so much from the perspective of someone who does the week to week of youth ministry as part of a team (which I do), but as someone who has led a team of staff and volunteers in a variety of contexts over many years.

During this time, I have worked with people who have fallen into both categories – joys and burdens! – and wanted to draw from these experiences to outline the ways in which we can be the former and avoid being the latter for those who lead us.

What follows, then, is not a broad description of the traits of a good leader, but more specifically the things which a senior leader most appreciates in a team member.

These are the qualities that make for a team member who is a joy, not a burden, for a leader. These are the things that your senior really wants from you, but don’t feel they can say to you.

So over the next two months we’re going to unpack ten ways to become the leader your leader needs, starting today with the first three.

“emotionally inconsistent team members are a burden for leaders.” 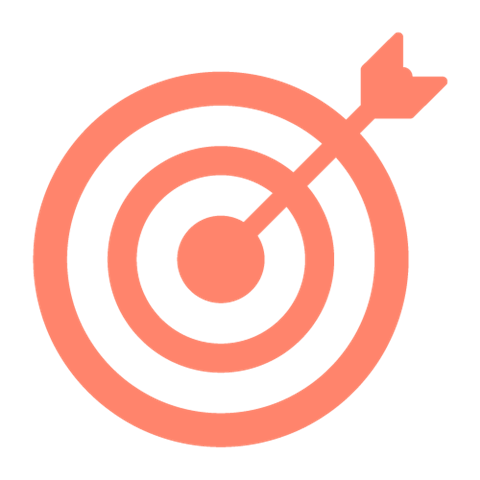 Senior leaders like to know what they’re going to get with a member of their team, and as such place a high value on consistency and stability.

Team members who seem to exist on a perpetual emotional rollercoaster are a huge drain for a senior leader. They require constant management, demand a lot of the leader’s time and, perhaps most significantly, take more than their fair share of the leader’s cognitive capacity as they wonder which version of that person will show up tomorrow!

And this emotional inconsistency (which is evidence of immaturity), though occasionally displayed in overt emotional outbursts, is most often evidenced in withdrawal.

This kind of withdrawal is taxing for a senior leader and damaging for the whole team because, though you may think you’re keeping your bad attitude to yourself, you’re actually creating an unspoken tension, festering in the corner like a black hole sucking the energy out of the room.

This puts everyone on edge as they tiptoe around you for fear of saying or doing something that will set you off. So though you may not be saying anything with your mouth, your face and your body language is speaking a thousand words! For all these reasons, emotionally inconsistent team members are a burden for leaders.

“consistency is the greatest evidence of maturity”

On the flip side, senior leaders love a team member who is centred and stable: someone with the maturity to be even-tempered and consistent through the uneven and inconsistent circumstances of life.

And let’s be clear, this is not about being inauthentic, nor is it to say you can never have a bad day or go through a trying time. On the contrary, it’s about having the maturity to be real about your emotions without allowing them to dictate your behaviours.

I remember the occasion when one of our key team members, Jamie, was going through an extremely difficult time. His baby boy was in hospital for a number of weeks, which was not only emotionally taxing because of his concern for his son, but physically draining because of the many late nights and overnight stays at the hospital.

No one could have blamed Jamie for withdrawing during our team meetings or becoming overwhelmed by the stress of it all. But Jamie is a centred leader, so did neither of these things.

He did not hide his emotion, appropriately expressing his concern both to the team so we could pray and with me in our one-to-ones so we could make the necessary adjustments to his schedule. Neither did he withdraw, continuing to participate prayerfully in our meetings and be engaged in our discussions. And so, in spite of the extremely trying circumstances in his life, Jamie remained a joy to work with.

This, then, is a leadership principle you can take to the bank: consistency is the greatest evidence of maturity. So if you want to be “a joy, not a burden” for your senior leader, learn to be a centred leader. 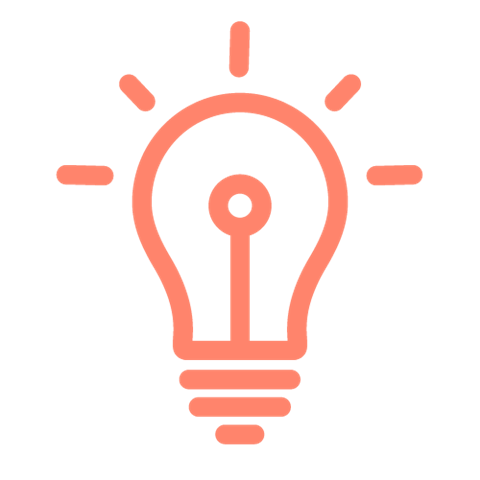 There are few things more taxing for a senior leader than a team member who is always bringing up problems and rarely offering solutions. The absolute worst form of this is when someone brings up an issue and takes absolutely no ownership over it, dropping that problem like a grenade and expecting someone else on the team to clean up the debris.

This doesn’t mean ignoring problems. Indeed, great leaders want to know your perspective on the problems, because they are constantly seeking for ways the ministry to get better.

Leaders love a team member who takes ownership and proactively takes it upon themselves to make things better. So be a problem-solver, not just a problem-identifier! 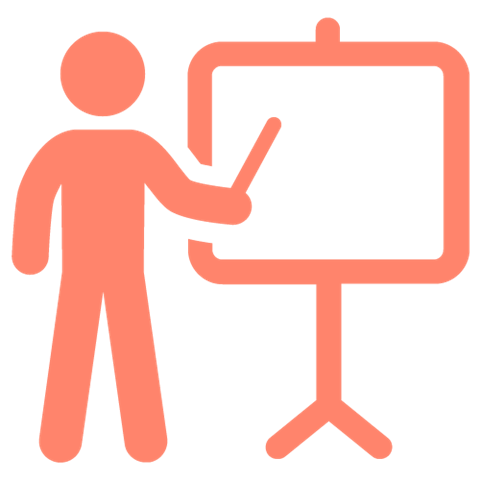 There is a marked difference between a team member who is open to challenge and correction, and one who recoils from it. Ultimately, it’s a question of humility.

If you are humble of heart, your senior leader will find it easy to hold you accountable for deadlines, challenge unwelcome behaviours, and offer input to help you grow in your leadership. This makes even difficult conversations a joy for your senior leader as they see your heart to be at your best.

However, if you are proud, you will react defensively to challenge – a reflex which is usually born out of insecurity and immaturity. It’s worth knowing, though, that your defensiveness makes you unapproachable. As such, your leader will dread engaging in these conversations with you, which only adds to their cognitive burden.

So, if you want to be a joy for your senior leader, be teachable, humble and open to correction; be a problem-solver not just a problem-identifier; and exhibit the consistency and stability that flows from a centred life.