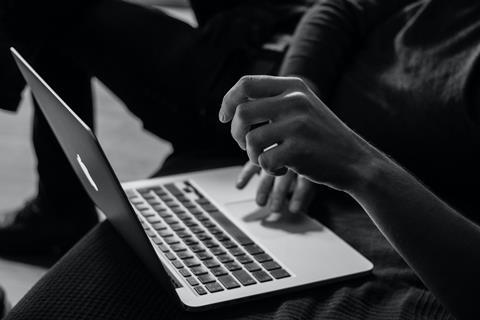 Well, you would think. Yet as news broke ahead of the announcement, the digital air was filled with dissenting voices. ‘It won’t work!’ ‘Who defines pornography?’ ‘Where will this censorship end?’ This well-respected blog articulates most of the arguments against, but it ends with one that I find difficult. The author asks ‘do you really think these plans will stop the “corrosion” of childhood?’, and goes on to suggest that a porn-corroded youth is a redundant straw man.

But do you know what? It really isn’t.

I sat with a group of young people recently (real, not imagined ones), and with other leaders, we had a full and frank conversation about pornography. Most of them played it with an impeccably straight bat; one or two were brave enough to speak candidly. Here’s what I inferred from that conversation, others like it, and my observation of teenage culture in the last few years:

1) Many young people are addicted to pornography. That’s not casual use, that’s a full-on addiction. They view it daily, share it, and in some cases even make it. It has become as natural a part of their daily existence as eating breakfast.

They’re 13, 14, 15 years old. For them, sex now means loveless physical encounters for male pleasure. On the first date. Without a condom. Whatever he wants. (Feminism, by the way, is taking a beating in the porn-affected worldview.)

I’m 35. I would go so far as to argue that the single most significant difference between my own youth, and the youth experienced by teenagers growing up today, is the differing exposure to extreme sexual content. This has happened on our watch; how can we possibly now stand up and oppose moves to stop the relentless advance of pornography?

I wonder why those on the left (a group in which I’d include myself) are so automatically outraged by the Prime Minister’s proposals? Is it just that age-old partisan issue of not wanting to agree with the bloke on the other side? Or is it actually because pornography presents so many lefties with a serious ethical problem – they know it degrades women, that some of the actors take part against their will and so on, but they secretly enjoy using it? So is it easier to make censorship and rights arguments than face the ugly truth that porn is just very, very wrong?

As a youth worker; as someone who longs to see this generation and those which follow it, reach their full potential, I welcome this move from the Coalition. It may not be the solution to the spread of Internet pornography or even to the ‘corrosion of childhood’, but it’s a step forward. Time to put politics to one side, to move beyond simply raising objections and become part of the long-term answer. Our young people badly need you to do that for them.