Girls as Young as 11 sexually exploited 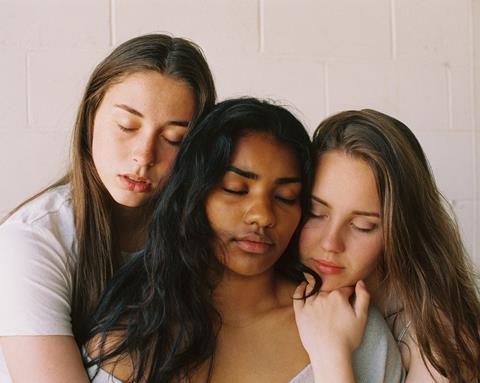 The report showed that girls as young as 11 are being groomed, exploited and raped as part of the culture that surrounds many gangs in areas around the UK. Sue Berelowitz, deputy children’s commissioner said: ‘As soon as a girl has had sex, coerced or otherwise, it is completely open season on her. She has abrogated all right to refuse to have sex with someone for all time. They will and do have sex with her any time, any place and anywhere.’

The research was carried out with 188 young people and 76 professionals. One finding was that 65 per cent of the young people spoken to cited examples of girls being pressured or coerced into sexual activity, while 50 per cent were able to share stories of sexual activities being exchanged for status or protection. Other statistics highlighted high levels of rape, sex being used to pay back debt, sex under threat of a weapon or a young man having sex with a young woman to ‘disrespect’ a rival gang member – often a family member of the girl. Seven per cent of respondents shared examples of young women having sex with more than one gang member in order to join the gang.

Other findings of the report included the normalisation of this practice. One young woman said: ‘I’m used to it…It’s normal…It’s wrong, but you get used to it…Welcome to our generation.’ The report also showed that only one in 12 interviewees felt that young people were likely to report what was going on, and that if they were to do so, it would be to a peer rather than an adult or professional.

CEO of Christian charity XLP, Patrick Regan OBE, said: ‘Statutory services alone can never hope to solve the issues uncovered by [this] report. The invisible nature of these events, the acceptance over time that rape and abuse is part of a relationship, and the fear of the consequences upon themselves and their families if they report it, is what makes this stuff so insidious and dangerous. It was pointed out… that the voluntary sector was far more likely to be successful in finding “the invisible ones” due to the highly-relational way they engage and the fact that many of the voluntary workers and volunteers live in the same communities as the victims. If this unique contribution played by the voluntary sector is not recognised and given an integral role in any framework that is built up to tackle this desperate issue, then do not be surprised if the invisible remains invisible.’

XLP, along with The Centre for Social Justice, is running an evening conference in response to this issue. ‘Tackling Exploitation of Girls by Gangs’ will be at XLP’s All Hallows building on the 24th March, from 7-9pm, with Carlene Firmin MBE as the keynote speaker.