Black children “vulnerable” because of stop and search

A senior pastor has strongly condemned the Metropolitan Police’s use of stop and search powers against black people. 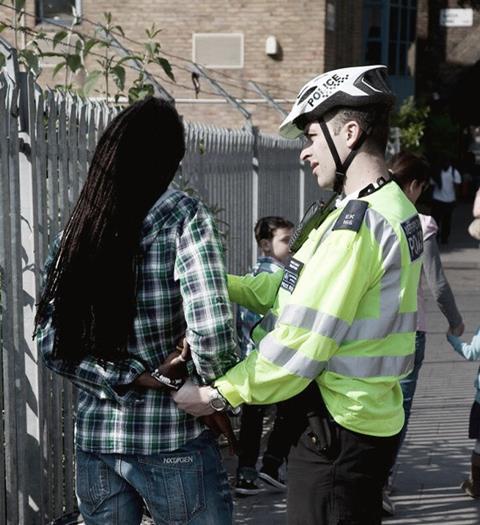 In September a 24-year-old black rapper, Chris Kaba, was shot dead by police in Streatham Hill in south London after the car he was in was stopped by police following a pursuit.

The car had been flagged by a number plate recognition (ANPR) camera. Mr Kaba, who was unarmed, died later in hospital.

The Independent Office for Police Complaints (IOPC) has launched an investigation and the officer has been suspended from duty.

Pastor Nims Obunge is senior pastor of Freedom’s Ark and CEO of The Peace Alliance. In 2011 he buried Mark Duggan, who was shot dead in North London after police believed he was carrying a gun. His death sparked riots across England.

Pastor Obunge has been speaking to YCW about Chris Kaba’s death and what it means for police relations with the black community:

“I’m quite disappointed and challenged by what happened. Obviously, we are dealing with very challenging times because we’ve just lost Her Majesty the Queen. But the protest is still quite loud. The community is aggrieved we know the statistics on stop and search are totally unacceptable around policing within the black community.”

Pastor Obunge co-chairs the Race Equality Commission with Baroness Philippa Stroud, who is also a Christian. He said: “We need to address this consistent injustice that we see happening. We’ve been going around the country looking at all the data around the impact of stop and search. We haven’t yet come up with a report, but we know the lived experiences.
“We’re hearing the same over and over again, that the black community feel that they have become victims. You find people standing out on the streets, saying that ‘from now on, I’ll never stop for the police because they will shoot me.’

“I think we have to look at the impact of stop and search. The police say it’s a great tool to reduce crime. I beg to differ.

“I’m concerned for my own children who are black. Why do we have to train our children as black people on how to engage with the police? Because we’re scared that this could be any of them. It doesn’t matter who we are in society, any of our children are vulnerable.”

The IOPC said officers had pursued the car because an ANPR camera suggested it had been linked to a firearms incident in previous days. It later said the vehicle was not registered to Mr Kaba.

According to government figures for England and Wales, between April 2020 and March 2021 there were just over seven stop and searches for every 1,000 white people, compared with 52.6 for every 1,000 black people.