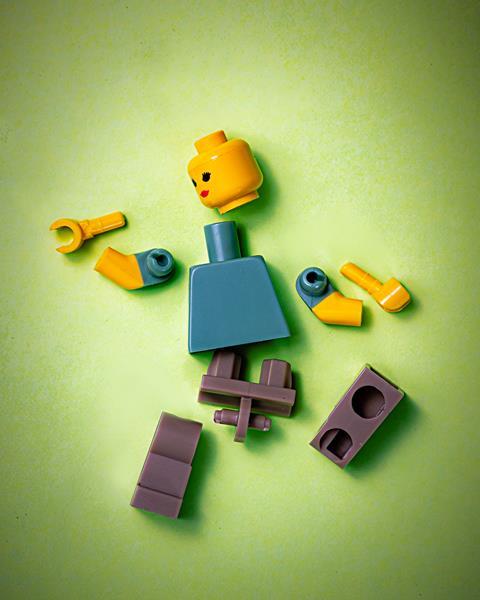 A freedom of information request from the BBC has shown that 350 young have been admitted to adult wards in 2013 and 2014 so far, compared to 242 in 2011 and 2012. Young people are also having to travel hundreds of miles to receive the necessary treatment. One example of this was the Sussex NHS trust which had to transfer a child 275 miles to Bury (Greater Manchester) as there was no available bed anywhere nearer-by.

Dr Michael McClure, clinical director of children’s and adolescents’ mental health services at Central and North West London NHS Foundation Trust said this was a regular problem: ‘Sometimes we have to make 50 to 100 phone calls around the country looking for a bed. [Young people] shouldn’t be shunted around into inappropriate facilities.’ Sarah Brennan, chief executive of Young Minds said, ‘The lack of help early on means we are letting children’s problems escalate to serious levels.’

Rae Earl, author of My Mad Fat Teenage Diary (on which the TV show was based) shared her experiences as a 16 year-old in an adult psychiatric unit with Youthwork in an interview last year: ‘An adult psychiatric ward is not a place for a teenager. It was frightening, because there were people there who were in real distress – and I was the youngest person there by about 20 or 30 years. The healthcare professionals didn’t really have a choice; I don’t think there was an adolescent mental health unit in my area. It wasn’t suitable, and not a good memory.’